I recently (last night) submitted my video entry for the Breakthrough Junior Challenge 2020, a competition for students aged 13-18 to submit a video explaining a topic in physics, life sciences, or math in a 3 minute video. In a competition filled with entries with amazing Adobe After Effects and Element 3D editors, I sought to be unique among the 10,000 competitors by using Grant Sanderson/3Blue1Brown’s math animation engine, Manim. The source code for my video can be found here.

My ramblings on WSL

Feel free to skip this if you’re familiar with WSL, but it’s greatly improved my software development experience, so I thought I’d share my thoughts and setup if it’d be able to help some people, even if I’m not sponsored to do that.

WSL stands for “Windows Subsystem for Linux.” It allows developers to run a Linux environment on their Windows computer. You can run your favorite distro. It comes with Bash. Perhaps its best perk is giving Windows users access to all the installers and package managers that are so convenient on Linux.

WSL requires an X server to run GUI applications. The one I use and love is MobaXterm. It runs smoothly, has tabs for multiple terminals, pretty colors, and even works over SSH. Personally, I’m really happy with my VSCodium/MobaXterm/Vim setup. After switching from Cygwin, PuTTY, and my university’s online Linux desktop, I’ve never looked back.

How to install Manim on WSL

Manim uses MiKTeX to handle \(\LaTeX\). I followed the intructions here to install.

Clone Manim from GitHub, create an Anaconda environment, and install the requirements.

Test it out. This must be done in the manim directory.

NOTE: the -pl tag means the preview the video by opening it and render it in low quality.

How to graph data points

Use a GraphScene and set its configuration. These are the defaults. 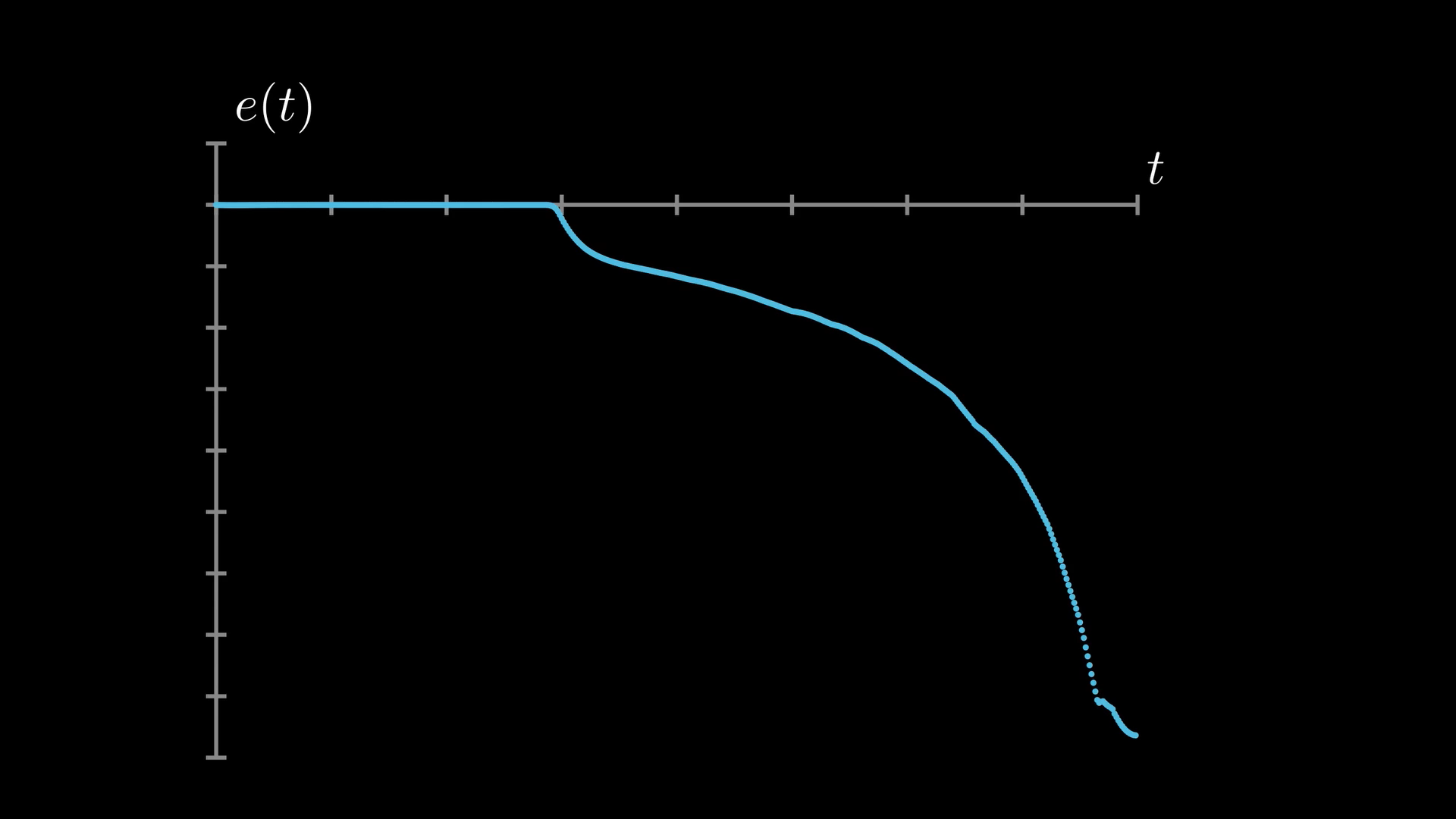 Manim has really neat functions for plotting tangent lines to visualize derivatives, but they only work for graphs created from GraphScene.get_graph. In other words, there is no official support for tangent line plotting for our data points.

My hack around this was to enumerate the graphs of the instantaneous slopes using the slope intercept form of the secant line for numerical differentiation.

Area under the data point curve

Similarly to the tangent lines, area under the curve is possible, but only for native graphs.

My hack around this was to just draw a bunch of lines from the x-axis to the points.

Some Documentation I wish I had

Manim has a class called Point which shows up as arguments for the constructors of geometric figures like Dot, Line, and Arrow. They represent points on the screen. The center of the screen has the alias ORIGIN and you can add unit vectors LEFT, RIGHT, UP, and DOWN to create any point on the screen.

You can also get the center of an Mobject by calling obj.get_center().

Manim renders TextMobjects in \(\LaTeX\) by using manim/manimlib/tex_template.tex. Notably, the preamble of this document doesn’t include tikz, so if you want to use tikz, you should add

To prevent automatic filling-in of rectangles and other figures in a tikzpicture, I found this configuration useful. 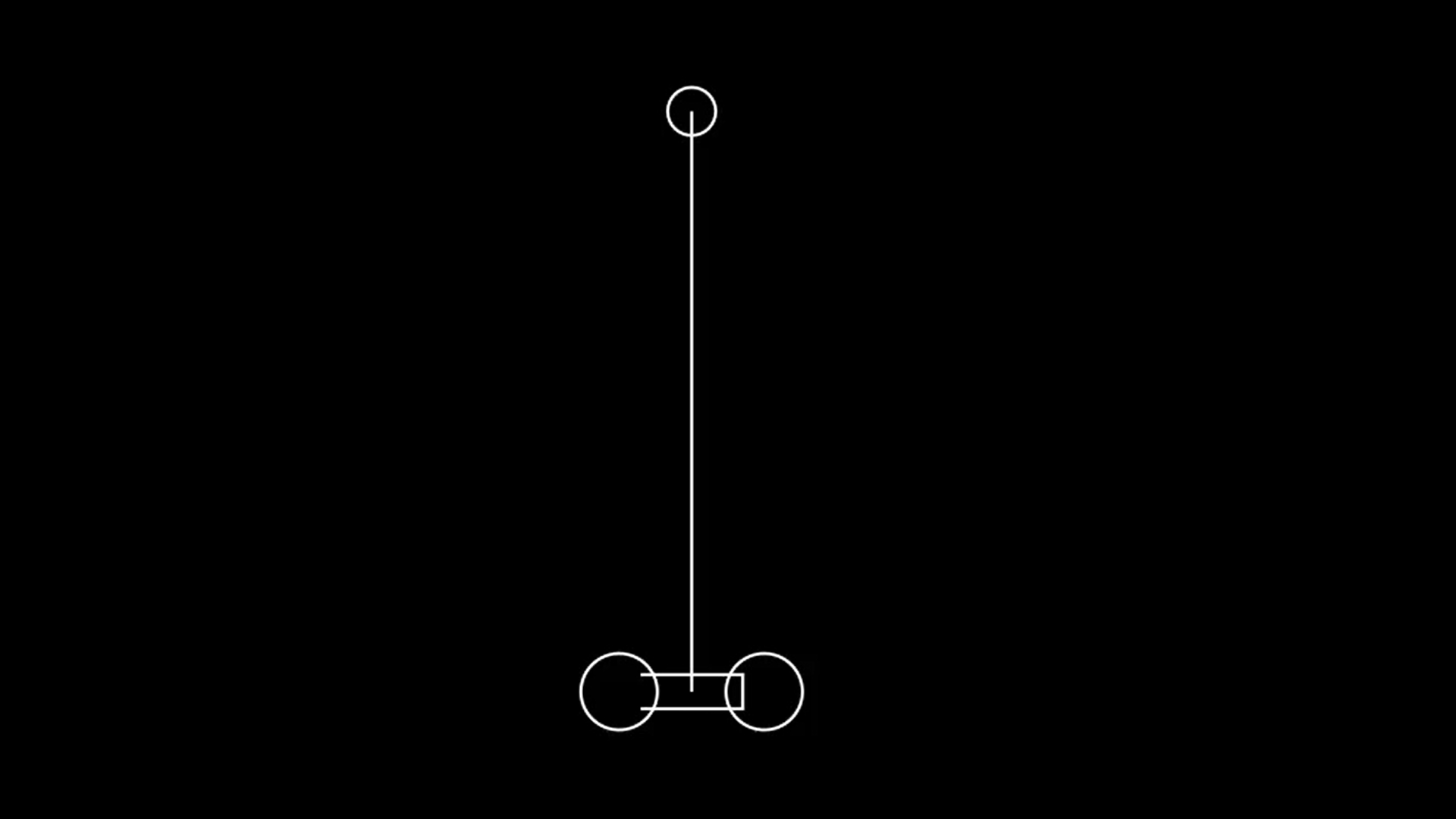 The above figure can be animated with the following code:

I found looking through the source code and how Grant himself used Manim to be a decent alternative to documentation.

I’m excited because there are ongoing efforts to make Manim web-compatible. The combination of this and better documentation should make for more amazing math videos and other educational visualizations.

My entry for BJC 2020 wasn’t the best, but it gave me an excuse to learn Manim and video editing with DaVinci Resolve! The effort to production value ratio is really high for both of these tools.

Now I need an excuse to evaluate some presentation/slidedeck tools for this ratio. Would the winner be Beamer, reveal.js, or impress.js?

Note: I’ve since switched to using the open source community’s version of Manim!